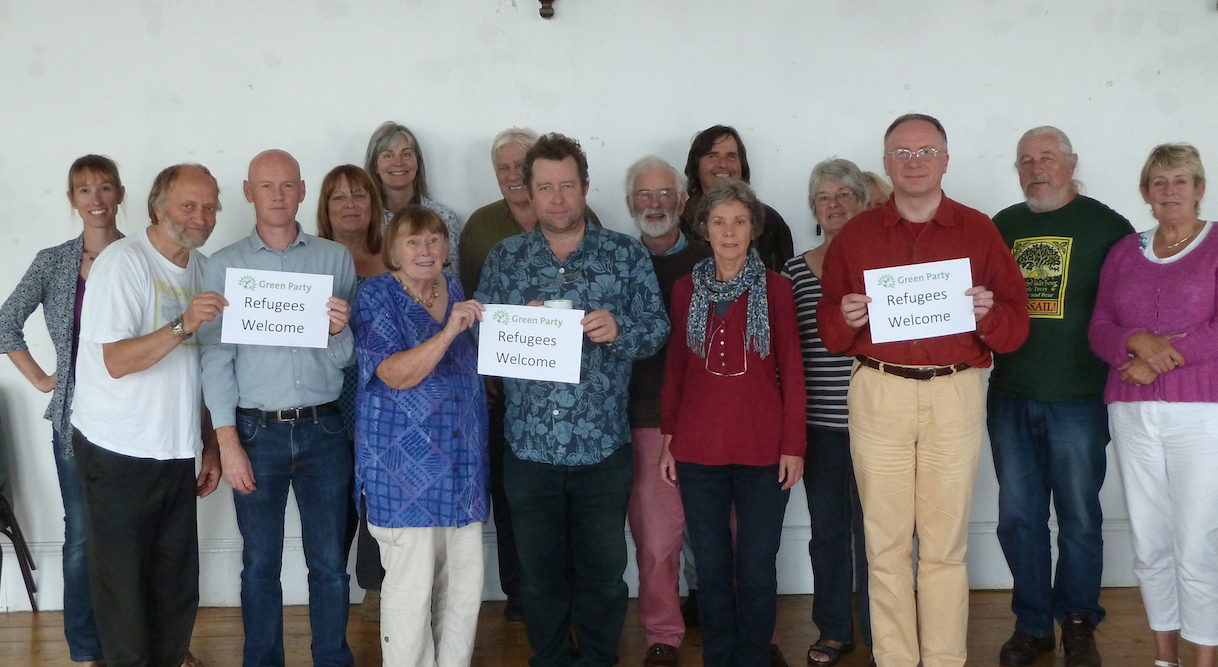 The South Devon Green Party AGM was held in Totnes on the 5th September and was well attended by over twenty members. The last year had been incredibly busy for the Party due to the merger with South Hams Green Party and the general and local elections taking much time and effort.

Danny Gates, the Chair of the Party, provided an update on the highs and lows of the last year and thanked those who had contributed their time and energy to the Party.

Keith Clements, Membership Secretary provided a report on the membership, which now stands at over 850.

The Officers of the Party that were elected at the AGM are:

We have since had an offer of help with Fundraising for the Party from Win Scutt. We are still really in need of someone to help co-ordinate our external communications with the media and we would really like someone to help us co-ordinate our internal communications with members, i.e. to produce a members newsletter. All offers of help and support are gratefully received. We are all volunteers and need to utilize the skills and experience of our members for the good of the Party.

Please e-mail chair@southdevon.greenparty.org.uk if you have the time and skills to take on an Officer role, or for further information on what they entail.