Our parliamentary candidate, Gill Coombs, having been informed that audience tickets for this event cost £12, has correctly decided not to participate.

Gill said: ‘Nowhere in any of the information I was sent did it state that this was a paying event. That will exclude many of my potential supporters. The event description mentions the disparity between men and women in politics. What about the disparity between the wealthy and the not wealthy?’

We fully applaud Gill's stance on this. 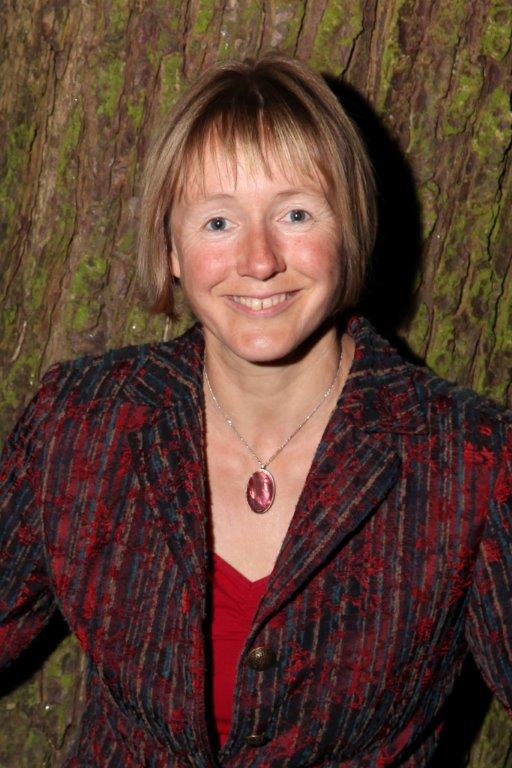 Our parliamentary candidate for Totnes, Gill Coombs, is taking part as a panelist in the Leading Women UK Political Special on 20th April.

There are disparities between women and men and their involvement and access to politics, and therefore public debate and decision-making.

The format will follow a ‘Question Time’ style, with the audience being invited to participate. Leading Women UK is opening this event up to men and women.

Please click here for further information about how to be in the audience for this Political Special.