On Tuesday I visited Brixham with Paula Hermes, Torbay PCC, and MEP Molly Scott-Cato. We were hosted

by Barry Young of Brixham Trawler Agents and fishermen Neil Watson and Dave Langdon, who expressed some of their frustrations. Good to hear they're experimenting with ways of targeted fishing so as to reduce waste. It's clear that there's a balance to be struck between fishing successfully for a livelihood, and preserving fish stocks and biodiversity.

There could usefully be more 'on the ground' international collaboration rather than competition - a careful, joined up approach. We can only achieve more of this by staying in Europe so that we can 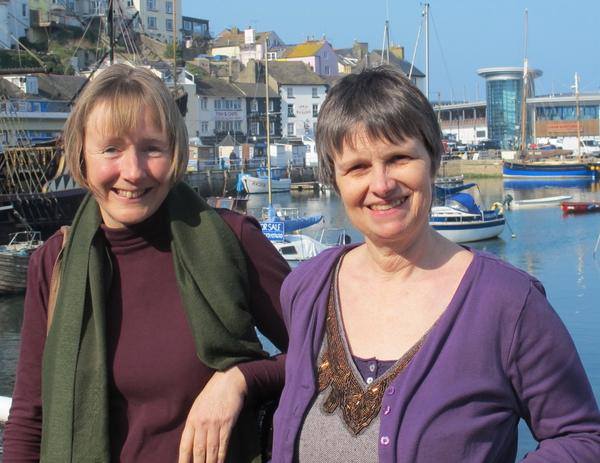 have some influence. We were told that the Fisheries Minister hasn't been to visit, despite living in Devon! I and the Green Party would like to see government representatives, scientists and fishermen all working closely together to achieve the right balance.