Steven Smyth-Bonfield, our candidate for the Newton Abbot constituency, has been campaigning against the development of public land in Bishopsteignton.

He wrote a letter to the local paper The Herald Express expressing his feelings, and those of the villagers, about the proposed development. The letter was published today. This is what he had to say: 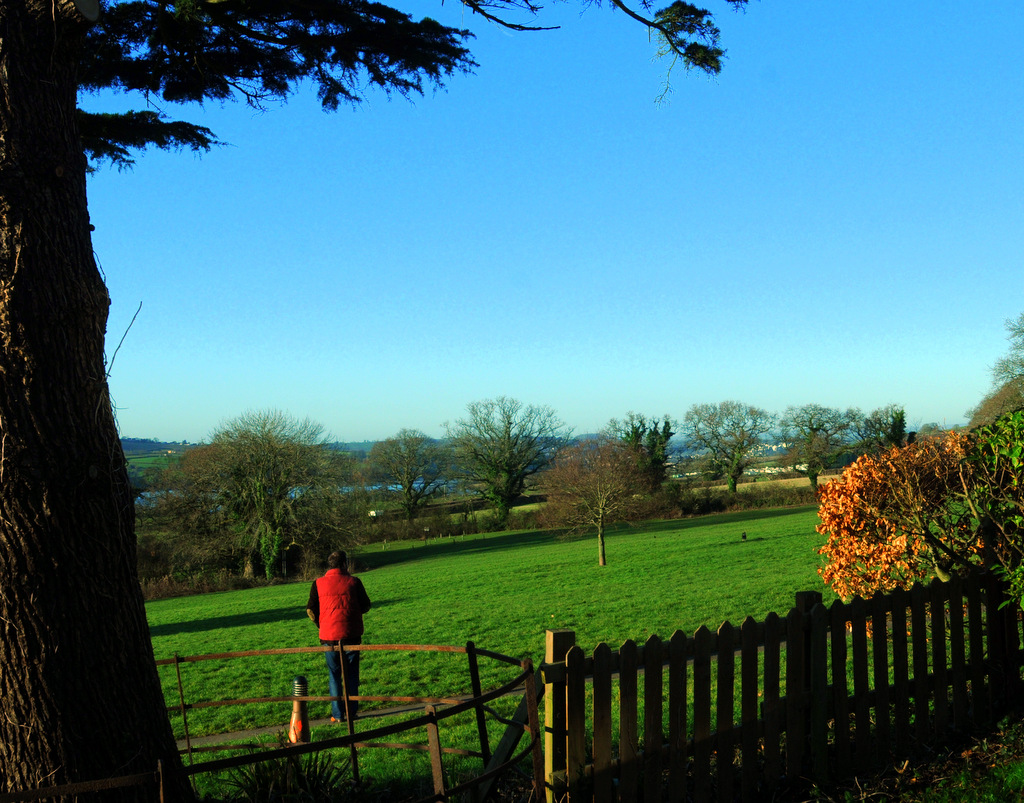 Today I met a group of people who are campaigning to stop development on a patch of public green space that they love and use every day. As you have reported, Bishopsteignton Parish Council is, apparently, aggressively determined to develop the Lawns End recreational area. Those who cherish this site are courageously making their voices heard in opposition.

Walking with them this morning, I was greeted by a local person deeply upset by the hostility they had found at a council meeting the night before; he was also saddened at the division and bad feeling in their village. They attributed this disharmony to the poor consultation procedures within the parish council and its seeming willingness to ignore and undermine those who wish to put forward an opposing view. I know this person to be brave and competent and deeply involved in the local community. But today the conduct of some of the councillors and the intransigence of their position had left this person wishing to move and leave behind their experience of exclusion, sexism and classism.

As we walked and talked I became aware that, in a village in which I am used to finding 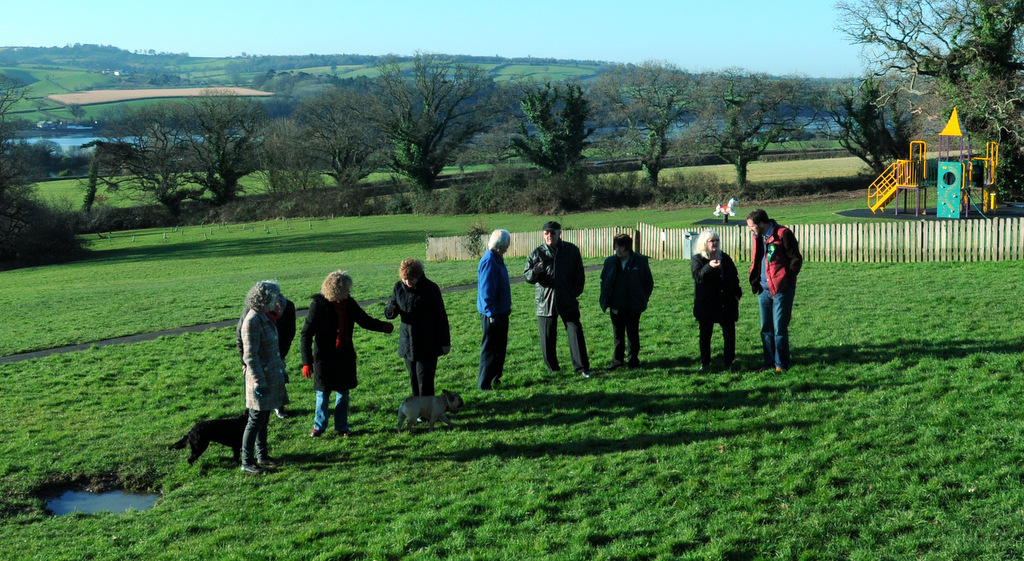 people of gentle privilege, I was standing today with people of widely varied backgrounds and means. There is a small development of social housing that backs onto the Lawns End field. While many of the people I was speaking with valued this lovely open field simply because it provided them with a beautiful place to walk, for others it was important because they (like me) have little outdoor space of their own.

Overlooking Lawns End is the imposing presence of Bishopsteignton House, now a residential home for elderly people. Older people, many of whom are no longer able to drive and have other mobility difficulties, are a hugely over-represented group in the village and for them the Lawns End field also provides an invaluable open space, the like of which they would have real difficulty accessing elsewhere. It also seems reasonable to note that this is a group rather under-represented in the council and which often finds it difficult to take an active part in even the most carefully run and inclusive consultation.

People need green space to play in; to walk in; to exercise and sit in. People need green space to be in. For those with much, with large gardens, with cars and money to travel, a small local field, however beautiful, might mean little. But to those with little it can mean the earth. Access to public green space is important for everyone but it is most important to those who don't have the resources to seek it out easily. And even on the relatively rural banks of the Teign estuary, where green farmland abounds, public green space is far less available.

I'm told that many people in the village remember how hard-won this patch of land was and I implore the council members to listen to those who would like it preserved. I would also ask the councillors to be respectful to the people it is their place to serve; to remember that to protest and generally make a fuss is the right of all of us. No one should expect rudeness and abuse or to be ostracised for exercising this right. 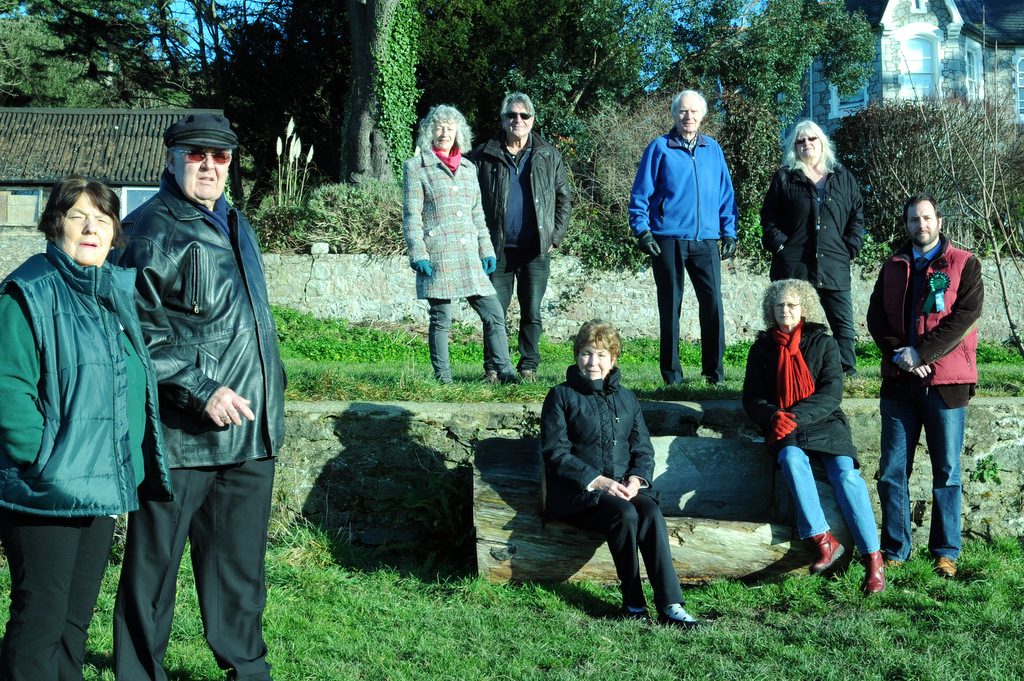